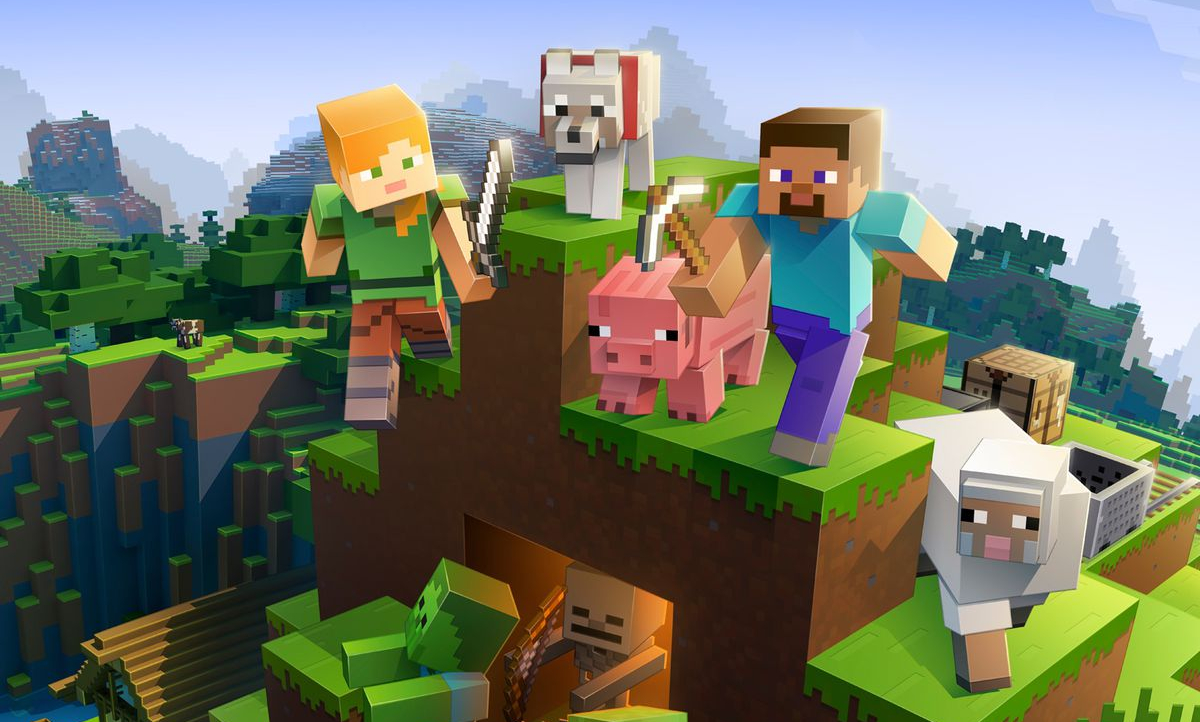 Minecraft is an old game, but a lot of people still play it regularly. I mean A Lot!

Whereas most video games hit all their milestones within a year of their release, Minecraft is still extremely popular after ten years on the market.

One Chinese Minecraft player spent an entire year creating a awesome cyberpunk city that will surely amaze you.

Mojang studio head Helen Chiang revealed to Business Insider that the game has reached 112 million monthly users, outpacing all previous projections for how many people are playing the game.

For some perspective on how massive that is, consider that 112 million is over 1% of the world’s population, although we suspect that some people play over multiple devices or accounts, inflating that figure a bit.

Even so, that’s more active monthly users than Roblox, which has monthly active user base of 100 million.

Sales of Minecraft reached 176 million units in May 2019. With ray-tracing support coming to the PC version and Minecraft Earth soon to be released, expect sales to hit over 200 million units over the next few years.

These figures are made more impressive by the fact that Minecraft is not free to play. It’s a money-making machine.