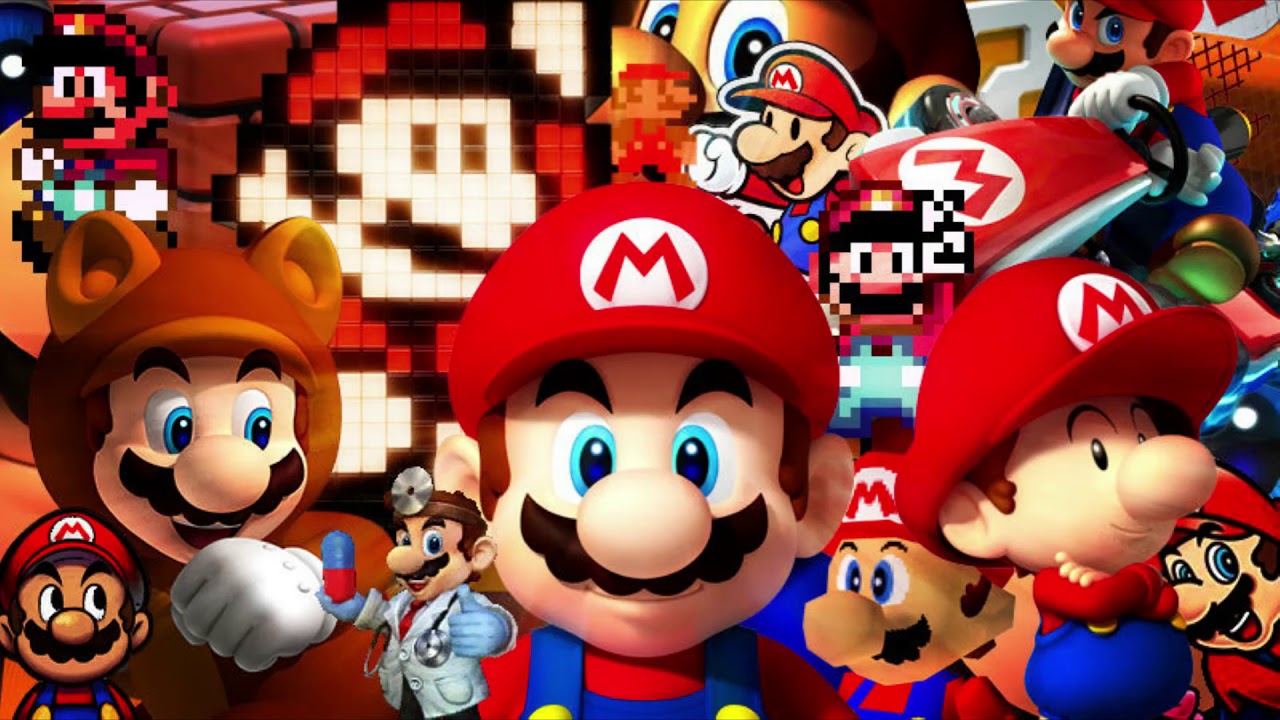 The Japanese video game giant is by far the oldest company in gaming.

September 23, 2019 marked the 130th birthday of Nintendo. The company was founded by Fusajiro Yamauchi on the same day in 1889, making it a great granddaddy of business enterprises.

The company, which spent its first 40 years as a hanafuda playing card company named Nintendo Koppai, has outlived the oldest human being on record (Jiroemon Kimura, who lived to be 122 years old).

As Business Insider outlines in their deep-dive of the company’s history, Nintendo was hustling and bustling long before it got into game development and production. In addition to Hanafuda playing cards, it has operated taxis, love hotels, and instant rice production before eventually entering the toy industry.

The company forayed into the world of video games by making light guns for the Magnavox Odyssey in the 1970s. Eventually, in 1977, it released its first ‘console’, the Color TV-Game 6, which was jointly developed with Mitsubishi and contained six different versions of Pong.

The rest of Nintendo’s history from that point to today has been well-documented. Although 130 years doesn’t make it old enough to crack the top 100 oldest companies in the world, it is by far the oldest company in gaming.

Wii Sports is the company’s best selling game, managing to ship 82,870,000 units, although it worth mentioning that many came bundled with the console itself.

According to Metacritic, The Legend of Zelda: Ocarina of Time remains the best reviewed game of all time.

Nintendo has had its ups and downs over the decades, but it is looking very healthy for a 130 year-old company, so much so that it ranked 21 on Forbes’ list of top regarded companies.

Whether you love their games or you’re just looking for an excuse to eat a birthday cake, take a moment to celebrate its success.