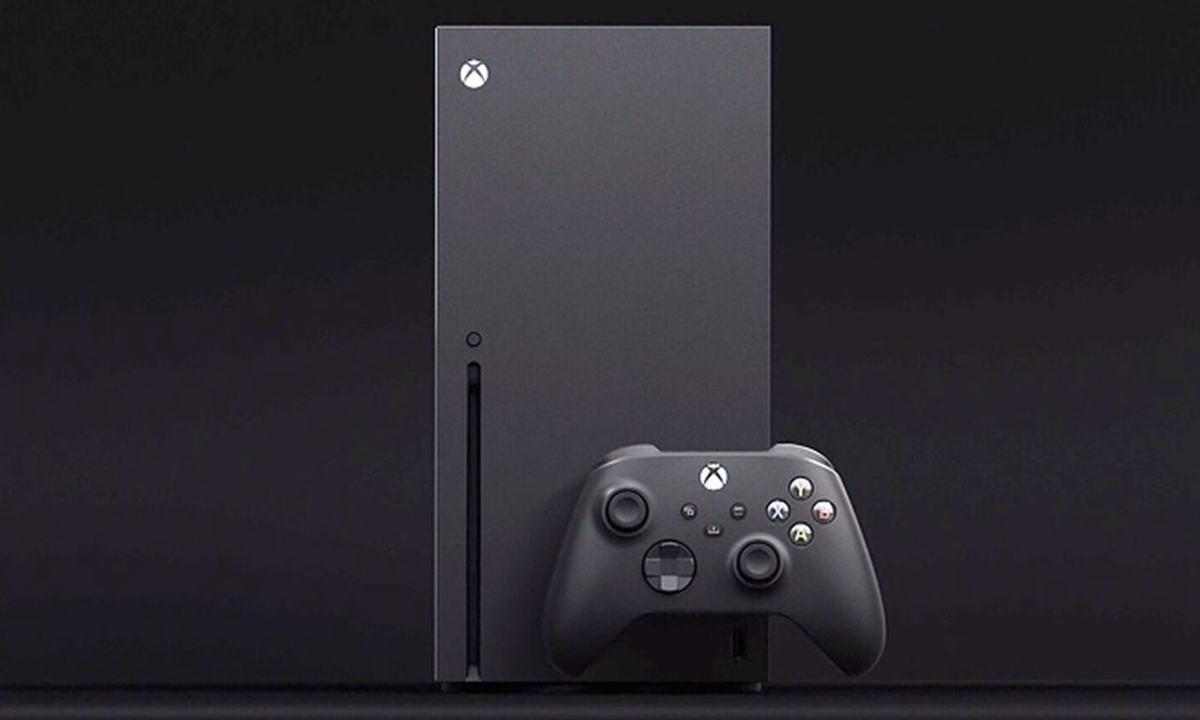 It’s a new generation for the Xbox, likely with no holds barred.

The reveal of the Xbox Series X was one of the biggest moments ever in Game Awards history, largely because hardly anyone saw it coming.

So, what do we know about the Xbox  Series X so far? Getting the most obvious out of the way first, it is the successor to the Xbox One X, which came out in 2017.

The console features a monolithic design that enables it to stand upright or on its side, but not flat like with with Xbox consoles.

Unsurprisingly, the Xbox Series X will also be the most most powerful Xbox ever made, with up to four times the processing power of the Xbox One X. It boasts a custom AMD processor and a solid-state drive (SSD), and supports 4K gaming up to 120FPS.

Microsoft has tasked all 15 Xbox Game Studios to develop games for the Series X so that it has “the largest and most creatively diverse lineup of Xbox exclusive games” in the brand’s history.

The first game we will see is Hellblade 2, while a new Halo game called Halo Infinite will be one of its flagship titles.

The Xbox Series X is expected to be released during the 2020 holiday season. Given its loft performance targets, you can bet it will be pricey.

That’s a whole year of waiting until you can buy an Xbox Series X, but we’re here to fill you up on any new details Microsoft releases.