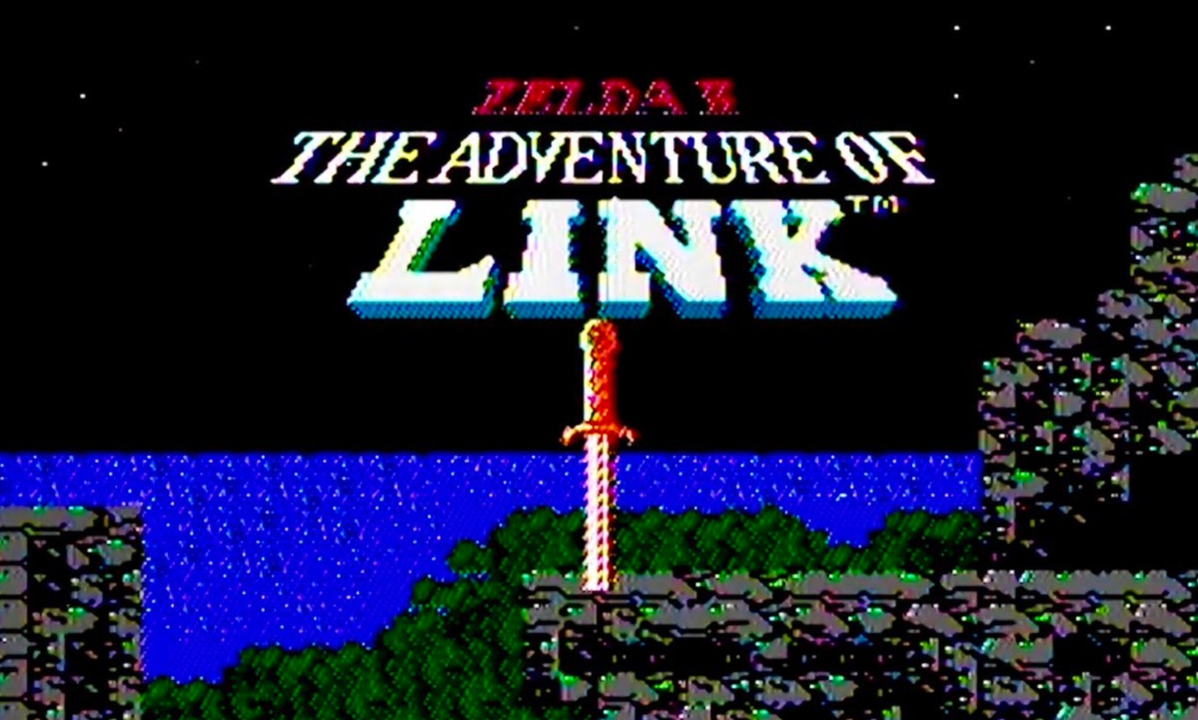 In Zelda 2: The Adventure of Link, our hero Link returns to Hyrule to search for the Triforce and to awaken Zelda from an endless sleep. You embark on a quest to find the Triforce of Courage and save Hyrule from ruin, learning magic spells, talking to people in towns to get clues, collecting items to increase your power and exploring six palaces invested with
Ganon’s underlings.

Originally released in 1988, Blaster Master is a run and gun platformer that has you blast through an endless maze of tunnels, seeking secret passages for an escape. You’re tasked with destroying the Plutonium Boss and his mutant cronies before these they destroy the earth.

You can try out Nintendo’s Switch Online seven days free. If you decide to stick with it after the trial period, you’ll have the choice of three pricing tiers for membership: $3.99 per month, $7.99 for three months, or $19.99 per year.