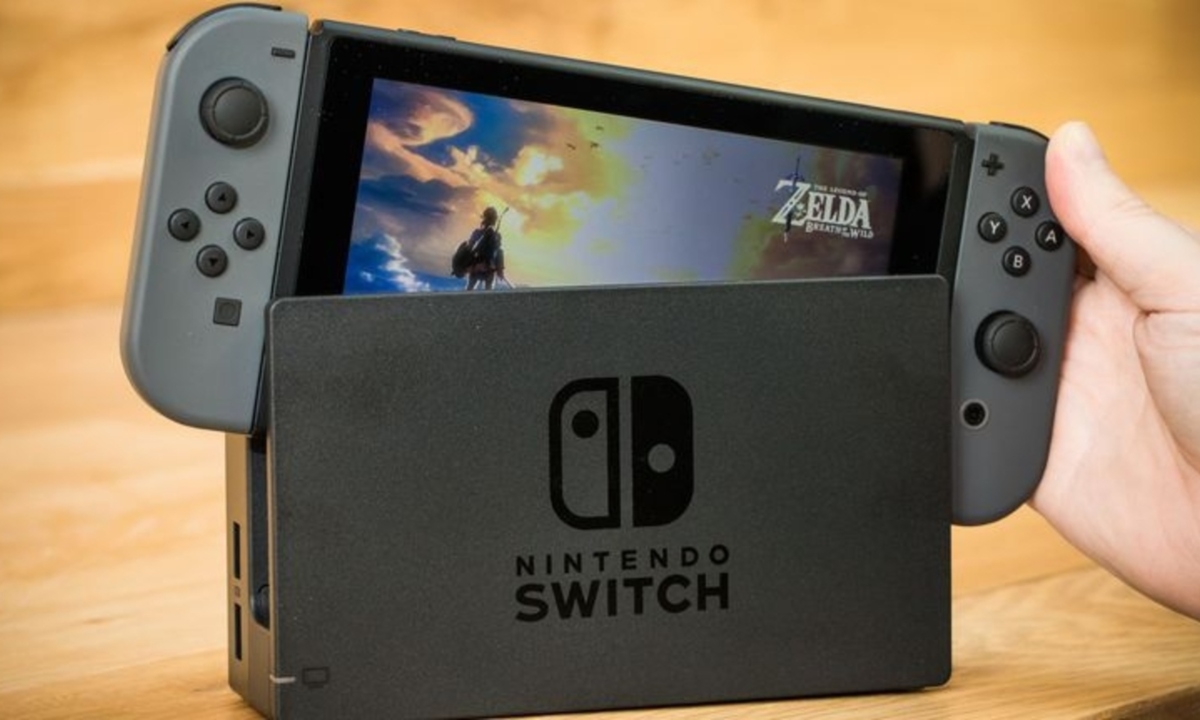 The year 2018 came to  a close on a decent note, but Nintendo stood out as the clear overall winner.

According to market research company NPD, consumers spent $3.4 billion on games, hardware, accessories, and game cards in December 2018. Although that represented a decline in software and hardware spending, continued strong sales of game cards and accessories helped lift the overall industry by 2%.

The Nintendo Switch was the winner in December, having generated the highest dollar sales during the month. In fact, the console’s revenues  was the highest for any single platform since the Wii back in December 2009. In unit sales, December 2018 was its highest December haul since 2010.

Thanks to the strong December, the Nintendo Switch was the best-selling console in all of 2018, both in unit and dollar sales. It recorded the highest total since the PS4 in 2015.

It was a great year for video game hardware in general. Sales increased by 8% to $5.1 billion and all consoles contributed, including the mini consoles from Nintendo and Sony.

Combining all platforms, hardware and unit sales were the highest since 2009.

Video game software generated $7.1 billion in 2018 across all systems, a 7% year-over-year increase. The NPD notes that this is the highest annual haul since the $7.5 billion generated in 2012.

The best-selling game was Red Dead Redemption 2, with Call of Duty: Black Ops 4 and  NBA 2K19 following behind at number two and three, respectively.

It was Nintendo, however, that generated the most money from software sales, something it hadn’t done since 2009. As the best-selling game during December and the fifth overall in 2018, Super Smash Bros. Ultimate played a big part in that success.

Super Smash Bros. Ultimate was so successful, in fact, that it set a new release month dollar sales record for an exclusive game, a title previously held by 2010’s Halo: Reach.

The critically-acclaimed Spider-Man ended the year at number six, the highest ranking for a superhero game since Spider-Man: The Movie 2 took the fifth spot in 2004.

Top 10 best-selling games across all platforms in 2018:

What were you fondest gaming memories of 2018? What was your game of he year? Let us know in the comments below.