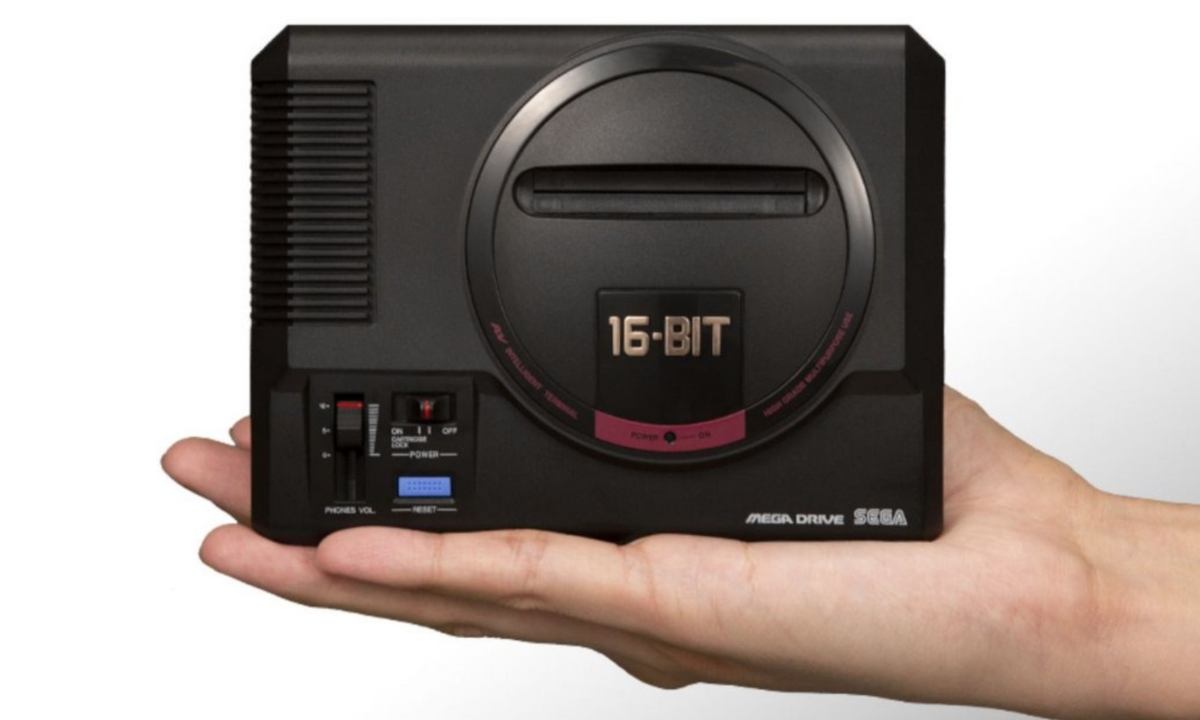 Remember gaming in the 90s on your ‘SEGA!’? Well, get ready to relive those fond memories.

Sega used Sega Fes 2019 to provide more details on the Sega Genesis Mini. Scheduled to launch on September 19 in the United States, the Mini will come with 40 pre-installed games, with the list differing by region. There will be Two different skus, one featuring a single controller ($60) and with two ($80).

Like the original console, it will be called ‘Mega’ Drive in its home market of Japan and in Europe, and ‘Genesis’ in theUnited States, Canada and elsewhere in North and Central America.

The US and Canadian version come with two USB-wired controllers (the single controller sku will be not be offered), a USB power adapter, a power cable, and an HDMI cable. Its list of 40 launch games include the following:

The Genesis Mini also features four quick save slots and various language settings. Located in the back, its HDMI output is powered by microUSB and supports 720p resolution .

What games are you looking forward to playing on the Sega Genesis Mini?