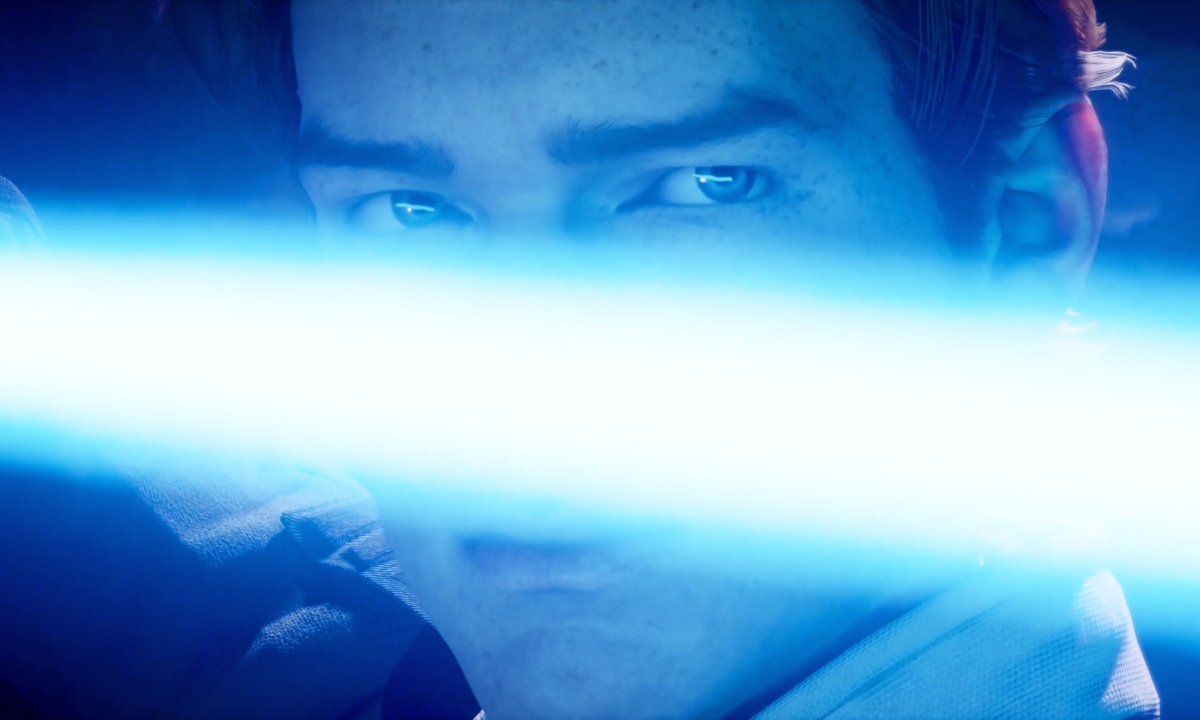 Are you ready for the next big Star Wars Game?

Respawn Entertainment has finally revealed Star Wars Jedi: Fallen Order and plans to have it ready by November 2019.

The reveal trailer is rendered in-engine and focuses on the story.
“Trust No One” is the overarching theme.

Like the The Force Unleashed, Star Wars Jedi: Fallen Order is an action-melee game that takes place after Order 66. You play as Cal, a fugitive a lightsaber -wielding, Force-endowed Padawan on the run from the Empire.

Respawn stresses that combat is an integral part of the experience. Each enemy will have a unique fighting style, requiring you to approach them differently and identify and exploit their weaknesses.

You’ll will have Cal’s Force Powers and various melee combinations at your disposal, as well as traversal and other platforming abilities to overcome enemies and solve puzzles.

In addition to the main character, we get to see his best-friend, a droid called BD-1; a mysterious companion by the name of Cere; and Second Sister, one of the Empire’s elite Inquisitors pursuing you.

Your adventure begins on Bracca, one of the brand-new Star Wars planet introduced in the game, where you will encounter droids, a number of familiar faces, various Trooper types and a slew of other interesting characters.

Star Wars Jedi: Fallen Order launches on November 15 for PC, PlayStation 4, and Xbox One. Pre-ordering it will get you “unique cosmetic content” for your lightsaber and droid companion.