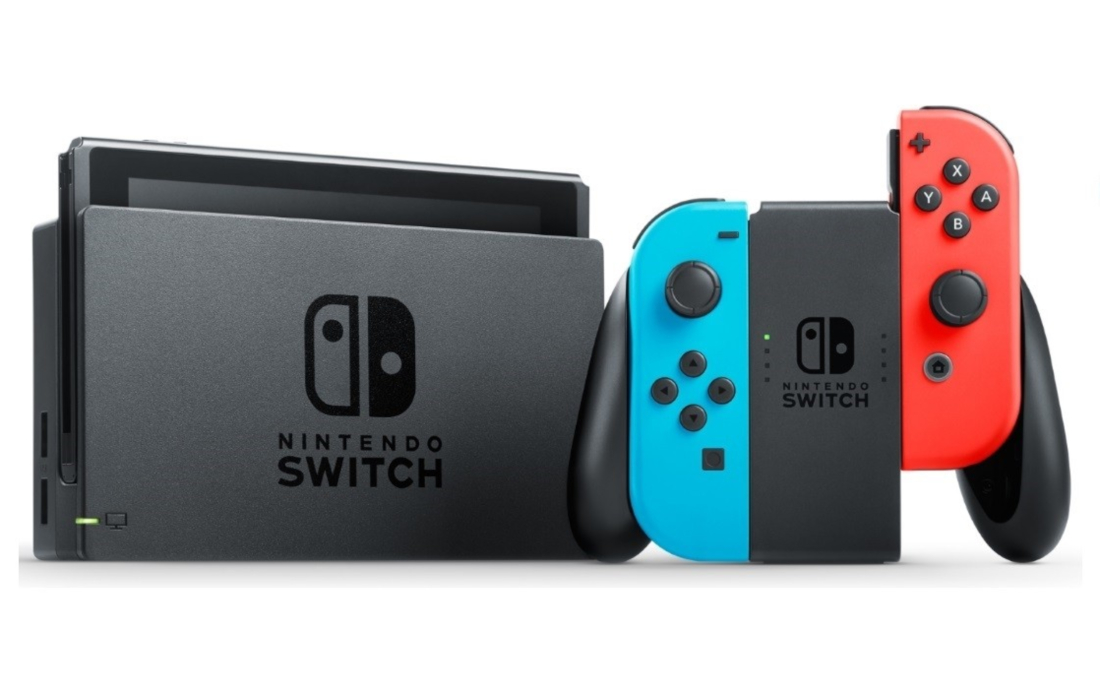 Nintendo’s blockbuster gaming system is about to get smaller and even more affordable.

According to a new report out of Japan, the Nintendo Switch budget model will launch in fall 2019.

Rumors of a smaller, more budget friendly Nintendo Switch surfaced earlier in the year, and now Japanese newspaper Nikkei claims it will arrive just in time for Christmas.

Despite being a “handheld” system similar to 2DS, it will be able to connect to televisions and placed in a dock.

Nintendo is said to also have a Switch Pro model planned. This particular sku won’t be a huge leap in performance from the standard Switch, but it will be a technical upgrade nonetheless.

The “Switch Pro” is expected arrive sometime after the “Switch Mini” launches.